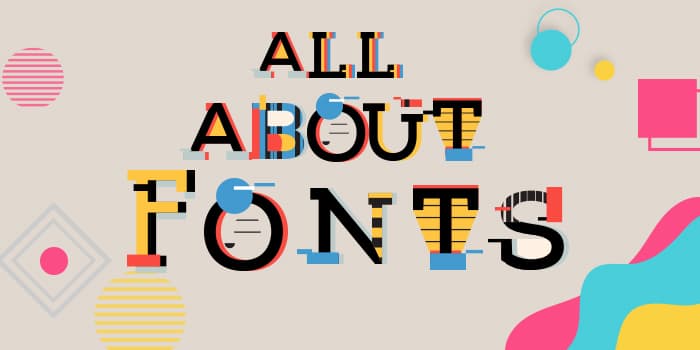 A Font is a collection of characters of a single size and style belonging to a particular Typeface family.

What is the Difference Between Fonts and Typefaces

At a technical level, the words ‘font’ and ‘typeface’ do have distinct meanings and – depending on the context.

What are TTF and OTF Fonts?

OTF and TTF are extensions that are used to indicate that the file is a font, which can be used in formatting the documents for printing. TTF stands for TrueType Font, a relatively older font, while OTF stands for OpenType Font, which was based in part on the TrueType standard.

TTF or True Type Fonts – TTF file is a font file format developed by Apple and Microsoft in the late 1980s as a competitor to Adobe’s Type 1 fonts used in PostScript. It used on both Windows and Macintosh platforms. It can be resized to any size without losing quality and looks the same when printed as it does on the screen. The TrueType font is the most common font format used by both Mac OS X and Windows platforms.

OTF or Open Type Fonts – OTF is more likely to be a “better” font, as it supports more advanced typesetting features.

The small features on the ends of strokes in some fonts are known as “Serifs.” Some common Serif typefaces are Times New Roman, Georgia, Palatino and Garamond.

In typography and lettering, a sans-serif, sans serif, gothic, or simply sans letterform is one that does not have extending features called “serifs” at the end of strokes. Sans-serif fonts tend to have less stroke width variation than serif fonts.

Type Terms is the perfect tool for designers to learn the basics of typographic terminology. If you are new to typography or here to refresh your memory, then Type Terms is perfect for you. 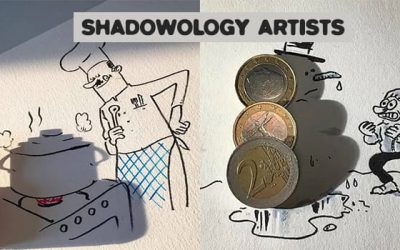 A humorous play of shadows that evokes a world of imagination. In Vincent Bal's world, a teacup becomes an elephant, a wineglass, a prisoner, and a fork staff-lines. By using the shadows of everyday objects, Bal creates highly original and quirky images. Wonderful...

END_OF_DOCUMENT_TOKEN_TO_BE_REPLACED 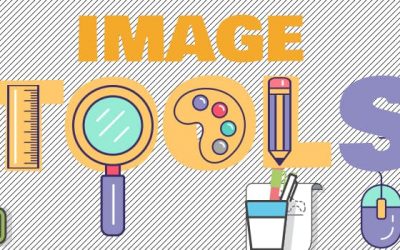 Using This Image Tools, anyone can easily edit and add effects to their images very easily by uploading the images online. 1. 3D Rotation Apply a 3D rotation effect to an image. You can use our preset options to quickly make a rotation or enter custom values for...

END_OF_DOCUMENT_TOKEN_TO_BE_REPLACED

Did you ever encounter blurry photos? pixelated photos? low-resolution photos? And do you want to enhance them in a few seconds for FREE using our AI technology? No need for downloading any app because it's totally web-based. With other software such as PS, enlarged...

END_OF_DOCUMENT_TOKEN_TO_BE_REPLACED 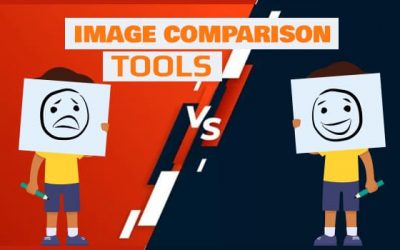 In most cases, after a developer implements your project, the actual results might not perfectly correspond to the original design. These differences can be pixel counts or larger differences like fonts, spacing, padding, and more. To Find these Differences this Tool...

END_OF_DOCUMENT_TOKEN_TO_BE_REPLACED 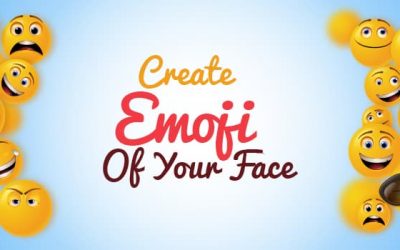 Create Emoji of Your Face

Create your own Custom Emojis online for Free. Emoji Maker Tool helps you to design cool emojis online and save them as stickers in PNG and SVG Formats. Design all the Emojis can you imagine. Create your Avatar with your face adding your favorite photos. Make your...

END_OF_DOCUMENT_TOKEN_TO_BE_REPLACED 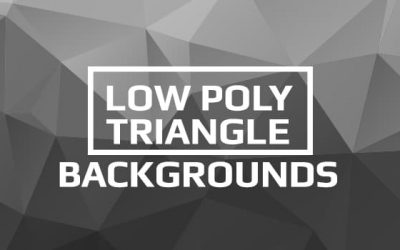 Generate low poly triangle patterns that can be used as wallpapers and website assets with these free Tools. 1. Trianglify Trianglify creates custom low-poly style design assets for your next project. Generate unique, eye-catching images for websites, blogs, and...